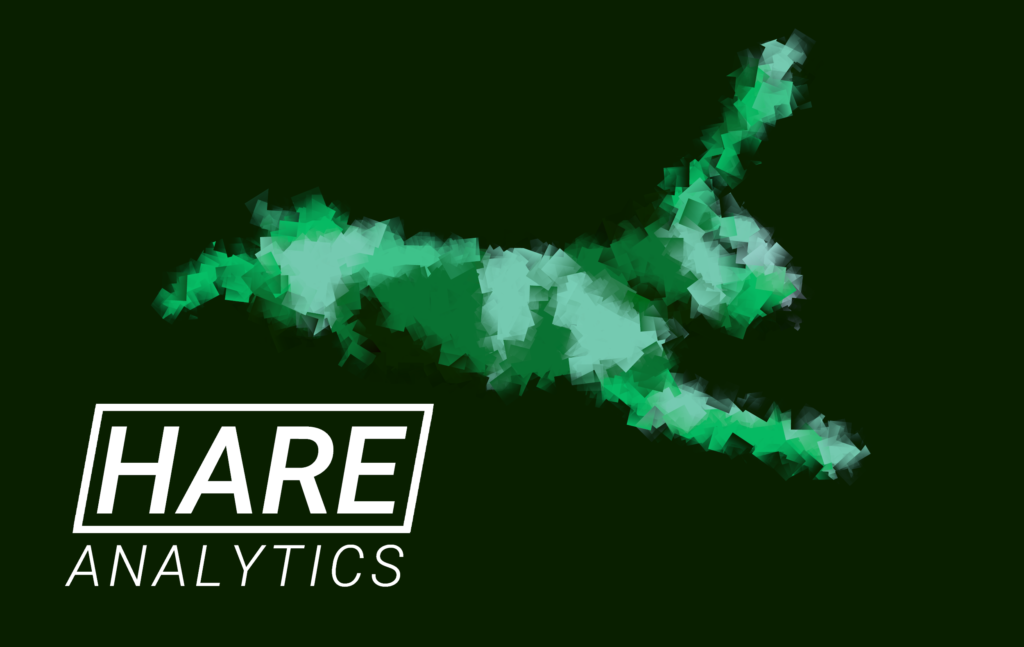 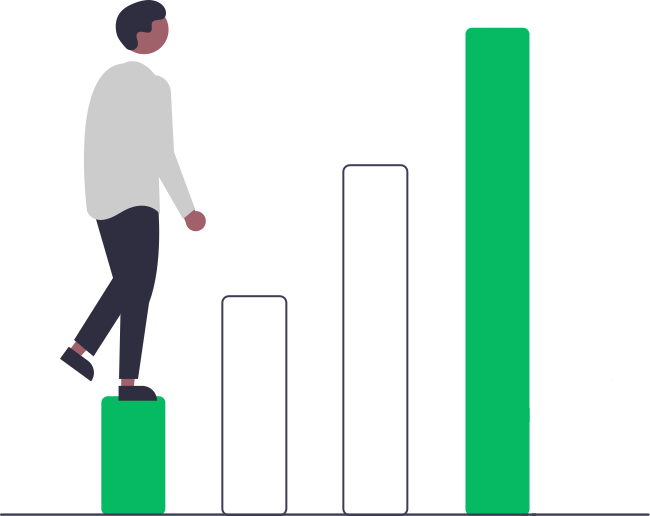 Hare Analytics Limited (HAL) is dedicated to delivering world class solutions to the challenges of understanding human interaction and behaviour.

We work with complex social and collaborative systems, utilising behaviour-based analytics to identify opportunities for a tailored business-to-customer (B2C) applications.

Ahead of the Game

Life happens faster than ever before. As social interactions, economic transactions, and citizen-to-citizen communications migrate online, the pace of change only increases. The global growth of digital societies and digital economies has changed the world beyond recognition.

The ability to access anything, from anywhere, at any time, has resulted in the unparalleled growth of online and mobile-based activities across entire sectors. This evolution offers many unique opportunities to align and benefit both citizens and those businesses and institutions that seek to serve them, but also exposes citizens to a number of distinct online threats and potential harms. This could include difficulties with mental health and addiction, or exposing vulnerable citizens to opportunities for fraud, grooming, or radicalisation. The threats to personal and mental wellbeing are greater and more varied than ever before.

The appropriate response to such developments is not merely a question of increased automated monitoring technologies. How we think about behavioural data as a society must evolve as human behaviours change. In the face of these modern challenges new ideas, new models, and new methods are required. Our technology must be as agile, inventive and resourceful as the human behaviours it is intended to anticipate, infer, and forecast.

Early-onset cognitive decline is the looming unrecognised public health crisis of the 21st century. “Dementia” is an umbrella term, describing a collection of symptoms including memory loss, confusion, and personality changes. Presently little is understood about how these symptoms develop and how they are related, even though dementia effects the lives of millions of people: Alzheimer’s Society (2015) estimate that 850,000 people live with dementia in the UK, at a cost to the UK economy of £26.3 billion a year.

As so little is known about the causes of early-onset cognitive decline, or the connections between early-onset cognitive decline and underlying mental health disorders (such as major depressive disorder or post-traumatic stress disorder), it is imperative that wide-scale and long-term information gathering is made a priority. Hare Analytics believes that it is in the interests of the UK Government, Public Health England, and large employers and organisations to:

It is imperative we provide concerned users with the technology to actively monitor their own cognitive wellbeing, while simultaneously creating an invaluable resource for researchers. This will not only have a positive impact on the individual lives and lifestyles of users, but will also have a positive long-term impact on all public and private institutions and organisations that have a long-term interest in the cognitive health of the UK population.

The biggest issue for online gambling operators is the continued rise of ‘problem gambling’: ease of access to gaming opportunities combined with financial incentives to gamble leads to abusive behaviour by customers who feel the need to spend beyond their means. The operators find themselves in the position of  maximising revenues from players whilst trying to discourage gambling addiction and unsustainable player habits. In the face of this development, gambling operators face the possibility of further regulation in order to combat gambling harm.

A co-ordinated, data-driven solution will not only have a positive impact on the individual lives and lifestyles of customers, but must also protect the confidentiality of their sensitive data. There is a clear need for an impartial developer of suitable technologies which may be employed by operators within the privacy of their own data sources and provide normalised outputs to the regulator.

Statistics taken from Health Survey England 2016, published by the Gambling Commission. More information on the levels of problem gambling in the UK can be found here.